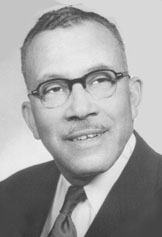 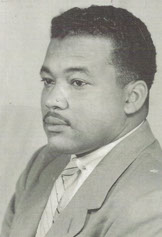 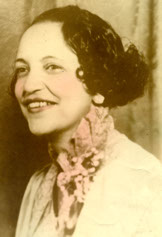 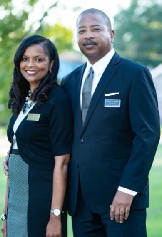 A LEGACY BUILT ON FAITH AND STRENGTH

Enloe Mortuary was established in 1922 by founder Sherwood T. Enloe, Sr. Mr. Enloe was one of the first black businessmen in Cleveland County of any kind and Enloe Mortuary remains as the oldest black business in Cleveland County presently today. Raised in Gastonia, NC, Mr. Enloe received his early education from Gaston County schools and subsequently Livingstone College in Salisbury, NC. He began studies at Howard University in Washington, DC for dentistry before changing his mind to embark in the funeral business partly because he could get started sooner. There were no black funeral schools in the South at the time so, he went north to Boston studying at Massachusetts College of Embalming, an integrated school. He returned with more advanced education than was available to white people in the South at that time. Black and white funeral homes alike would call on him for restoration. After becoming licensed at age 25 as a funeral director in 1922 and establishing the funeral home, he became a founding member of the N.C. Funeral Directors and Morticians Association in 1926.

In 1923, Mr. Enloe married Jennie Lee Friday of Dallas, NC and she became the first black person licensed as a beautician in Cleveland County. Mrs. Enloe was his backbone and often worked side by side with her husband serving countless families in Cleveland County and beyond. Sherwood and Jennie Enloe had three children, Sherwood Jr., Elsie and Shirley Gwendolyn. Sherwood T. Enloe, Jr. who was called Bubba worked also in the family business as a licensed funeral director and embalmer as well until his death in 1982. At that time, Kevin T. Enloe, Sherwood, Jr.’s son had already made the decision to become involved with the family business completing his studies at Gupton Jones in Atlanta, GA in 1983 and is presently committed to continuing what his grandfather began. He and his wife Pam who joined him in 2000 are honored to be associated with a legacy of providing compassionate and professional funeral services to those in need. They are committed and dedicated daily to providing exceptional service with a spirit of excellence and are committed to treating every family the way that they would want to be treated and are always focused on each family’s unique and individual needs. The greatest compliment to them is when a family has said that you made the process a lot easier for us. They are blessed to continue in the blueprint of service that Sherwood T. Enloe, Sr. established over 100 years ago. 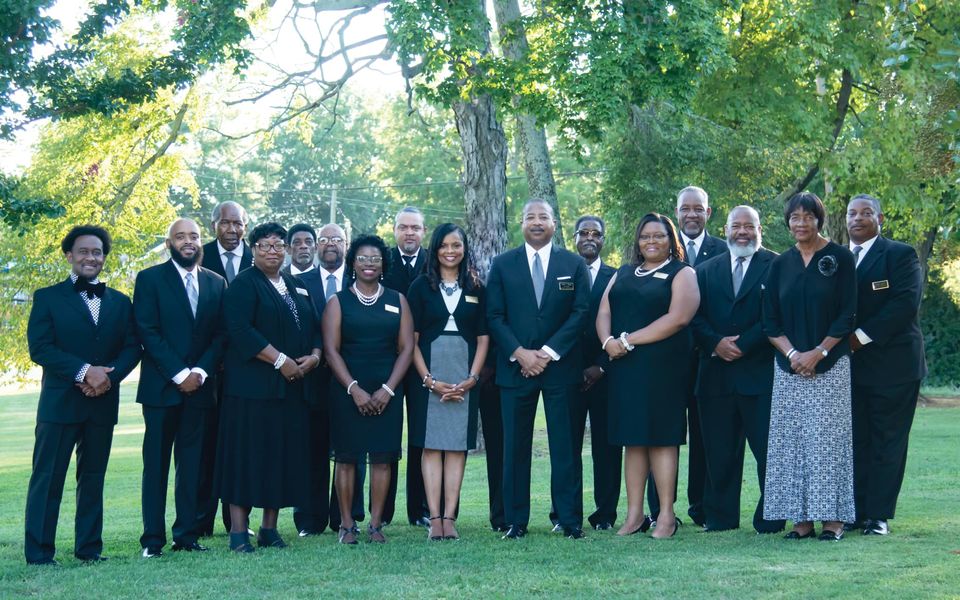